Although authors do not include the letter “p” in the so called reflex letters (like m, g, t, d, l) it contributes with significant information.

Letter “p” is related to the importance the individual grants to his material needs, his job and the way to relate to others. From the Psychoanalytical point of view, it is affirmed that letter P symbolizes the father image, it reflects how it is perceived and has assimilated the father image. The initials of the last name in the signature are also associated to the father image.

The characteristics of letter p lowercase would mark the father image. All the graphical aspects are at stake: the shape of letter p reflects the way of acting, the dimension refers to the number of tasks he performs, pressure speaks of the quality of the same, speed refers to intelligence and spontaneity, continuity and inclination speak of the degree of contact the writer has with reality when designing projects or works.

Just like the rest of letters, letter “p” has many parts that we analyze separately for then coming to a conclusion. It is expected to see harmony between the parts of each letter. When for some reason they get unbalanced, this is indicating the presence of some conflict. Letter p is composed by an initial stroke (that may be found or not), a descending stroke (edge or foot) towards the inferior area for then ascending and form the arch that will connect to the following letter.

The initial stroke, in general, represents the origin of the impulse that will promote activity and the spot where it is originated is very significant for its interpretation (whether it is the superior area or in the sphere of ideals, in the middle area or affective area or in the inferior area or instinct sphere).

Read also: Speed of writing: How to analyze handwriting

There are several personality types: the ones that act and the ones that do not. The arch in letter p reflects whether the individual takes action (at the moment when action is needed) or if he is inhibited. Reflects the degree of precision and effort that he applies at the moment of taking action.

Shape of the arch of the gregarious p

This is the end of the article Graphology letter “p”. Keep navigating this website to continue discovering What is Graphology? and Handwriting Analysis Chart. Follow us on Facebook! 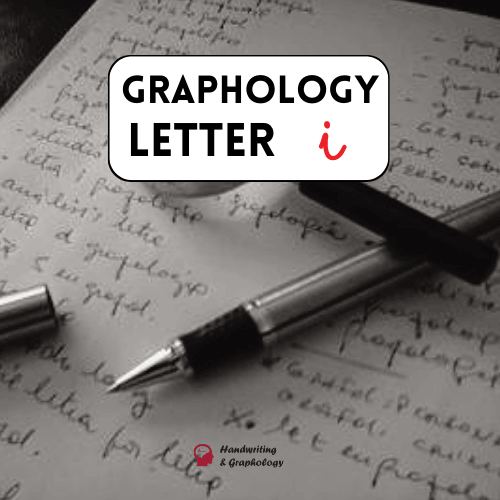 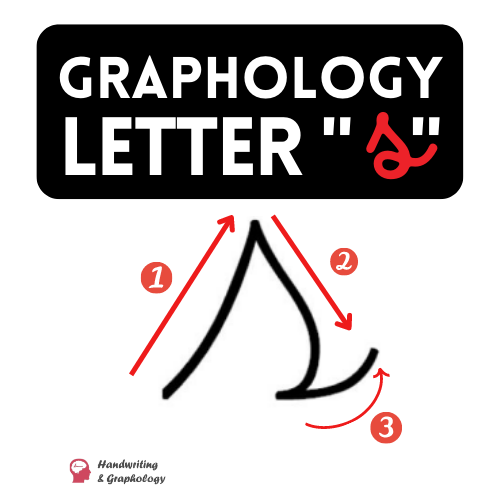